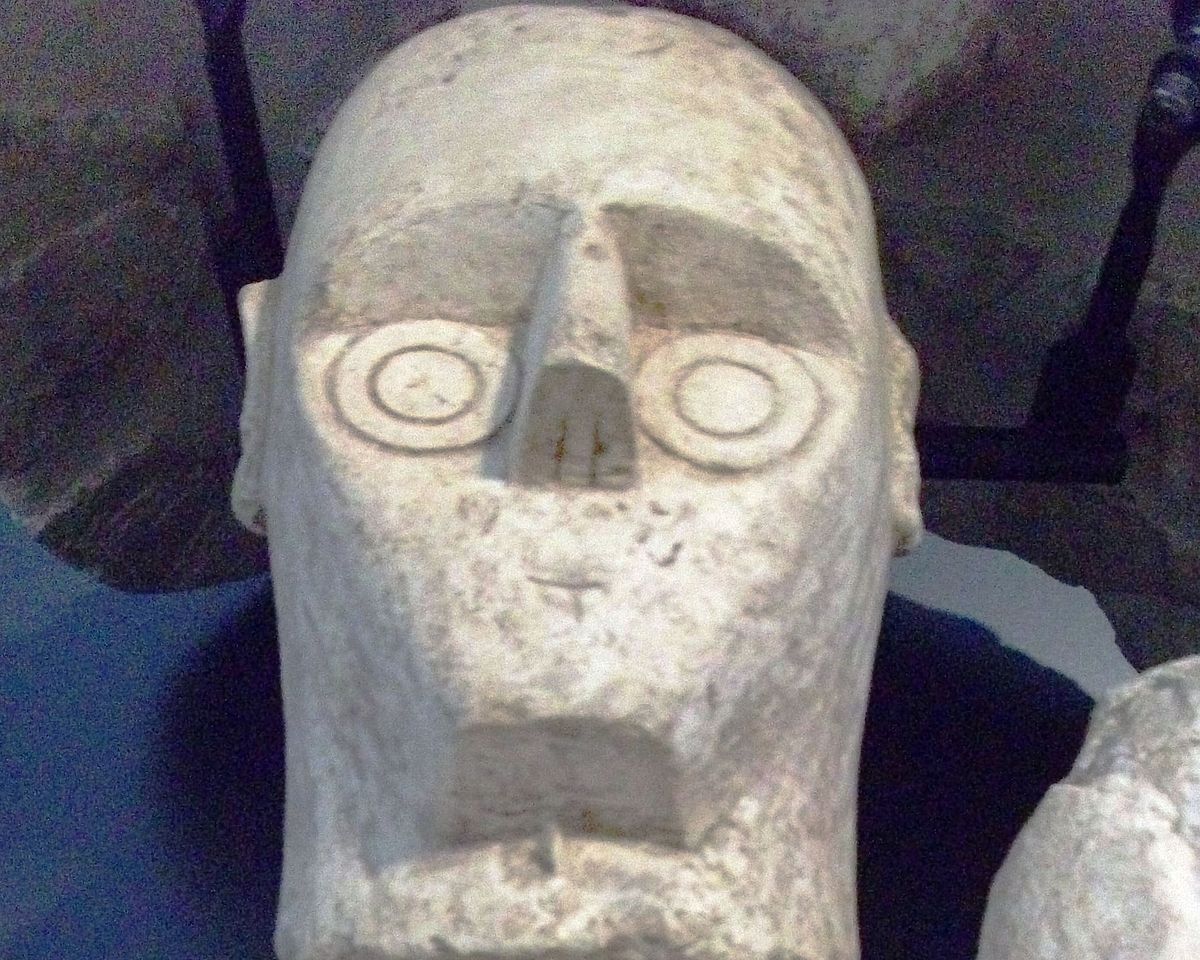 The Giants of Cabras, one of Sardinia's (and Italy's) little known archaeological treasures, are finally receiving the promotion they deserve. The Sardinian regional government has launched the exhibition: “Sardinia Megalithic Island – from Menhirs to Nuraghi: Stories of Stone in the Heart of the Mediterranean” in Berlin, scheduled to run till the end of September, as part of an international tour.

In view of the recently awakened interest in the unique prehistoric site of Cabras (Oristano) on the Sinis Peninsula, Italy's Culture Ministry has awarded a grant of 3 million euro to the recently constituted Foundation Mont'e Prama, which manages the Archaeological Park of Tharros and the Archaeological Museum of Cabras. The funds will be used to create visitor facilities.

The Giants, stone carved warriors over 2 metres in height, were discovered in the 1970s and languished for thirty years in the repositories of the National Archaeological Museum of Cagliari till 2005 when restoration work began. Some of the statues were exhibited at special events over the next decade till a permanent home was finally found for them at their original discovery site of Cabras.

Scientists have not yet been able to definitely date the sculptures, which are believed to belong to the Sardinian Nuraghi culture somewhere between the 11th and 8th century BC. So far, 28 warriors have been reassembled from the fragments discovered: 16 represent boxers, 5 archers and the others soldiers.