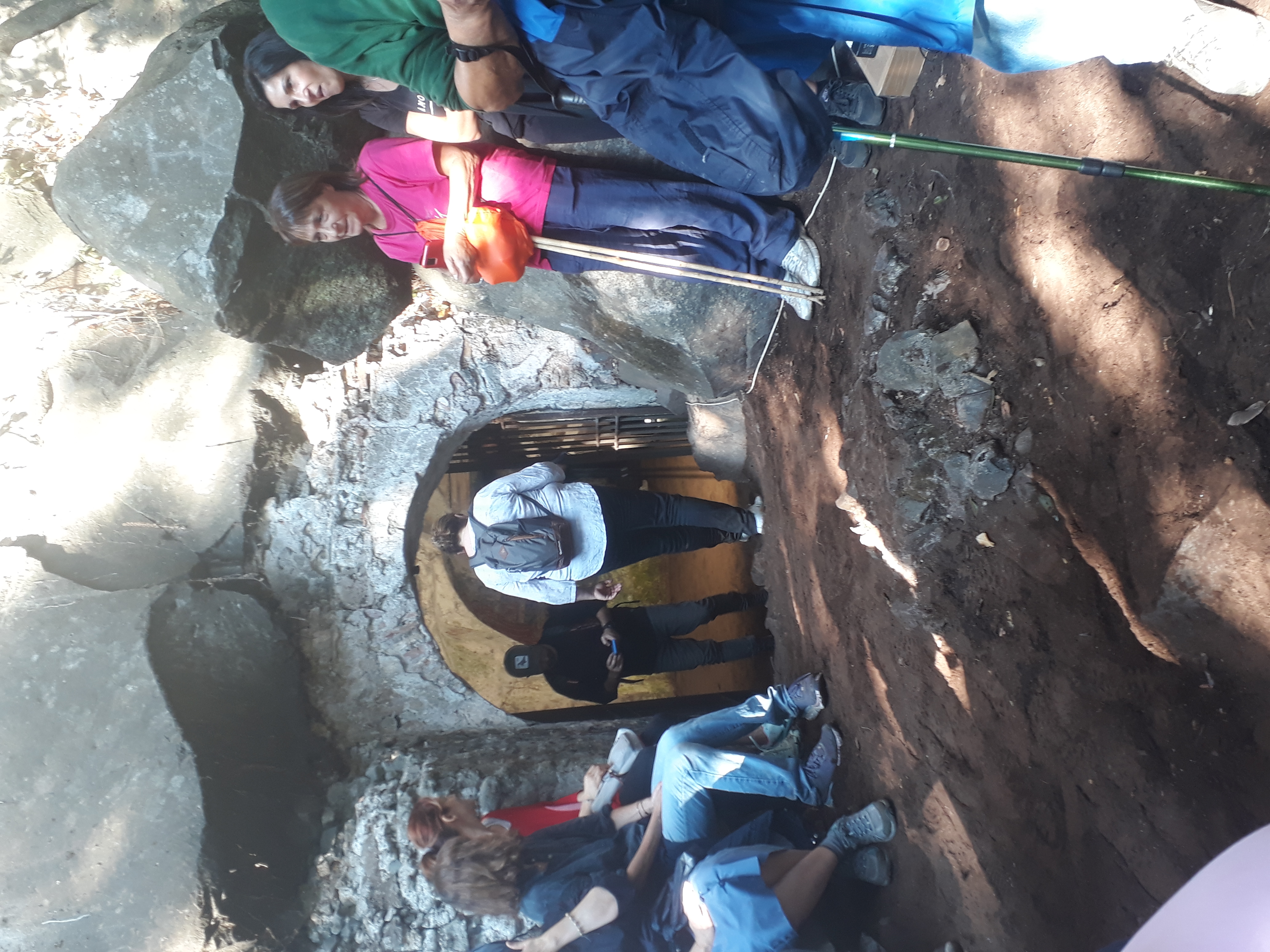 The small town of Nemi in the Castelli Romani area near Rome, has re-opened the ancient Hermitage dedicated to St. Michael Archangel, situated in a cavern in the cliffs high above Nemi crater lake.

The Hermitage is believed to date back to the 6th century AD and is mentioned in a papal decree of 1183 in which Pope Lucius III transferred the possession of the remote holy site to the monks of Sant'Anastasio di Aquas Salvias in Rome. In a state of abandonment for many years, hidden in undergrowth and virtually inaccessible, Nemi Town Council has now created a new Nature Trail along the cliffside so that hardy walkers are able to visit this interesting site, decorated inside with wall paintings of St.Michael, the Madonna and child and a surprising depiction of Nemi village of bygone days with its distinctive watchtower.

The Nature Trail was inaugurated on the Feast of St. Michael with the first mass to be held in the cave church for 250 years and a re-enactment of the solemn religious processions that took place annually in the past,

Nemi Mayor Alberto Bertucci, declared that the opening of the Hermitage was only one of several initiatives underway to increase tourism attractions to Nemi, which include improvements to the important archaeological site of the Temple of Diana on the lakeside.