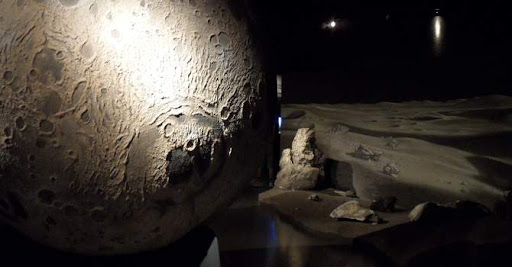 After a seven-year closure for restoration and updating, Rome's Planetarium is due to reopen end 2021- early 2022, endowed with a brand new, state-of-the-art system of digital projectors that will replace the old optical projectors and give visitors spectacular close-up views of the surfaces of the Moon, Mars and areas of the Earth.

The original Planetarium was situated within the archaeological complex of the Baths of Diocletian, near Rome's central railway station. Opened in 1928, it was one of the world's first star-gazing installations. When the ancient building proved inadequate, the Planetarium was moved to the EUR district in 2004 and set up inside the spacious Museum of Roman Civilization along with a new,

Italy now has Planetariums in all major cities, but only Rome and Turin have the added facility of an astronomical museum attached.