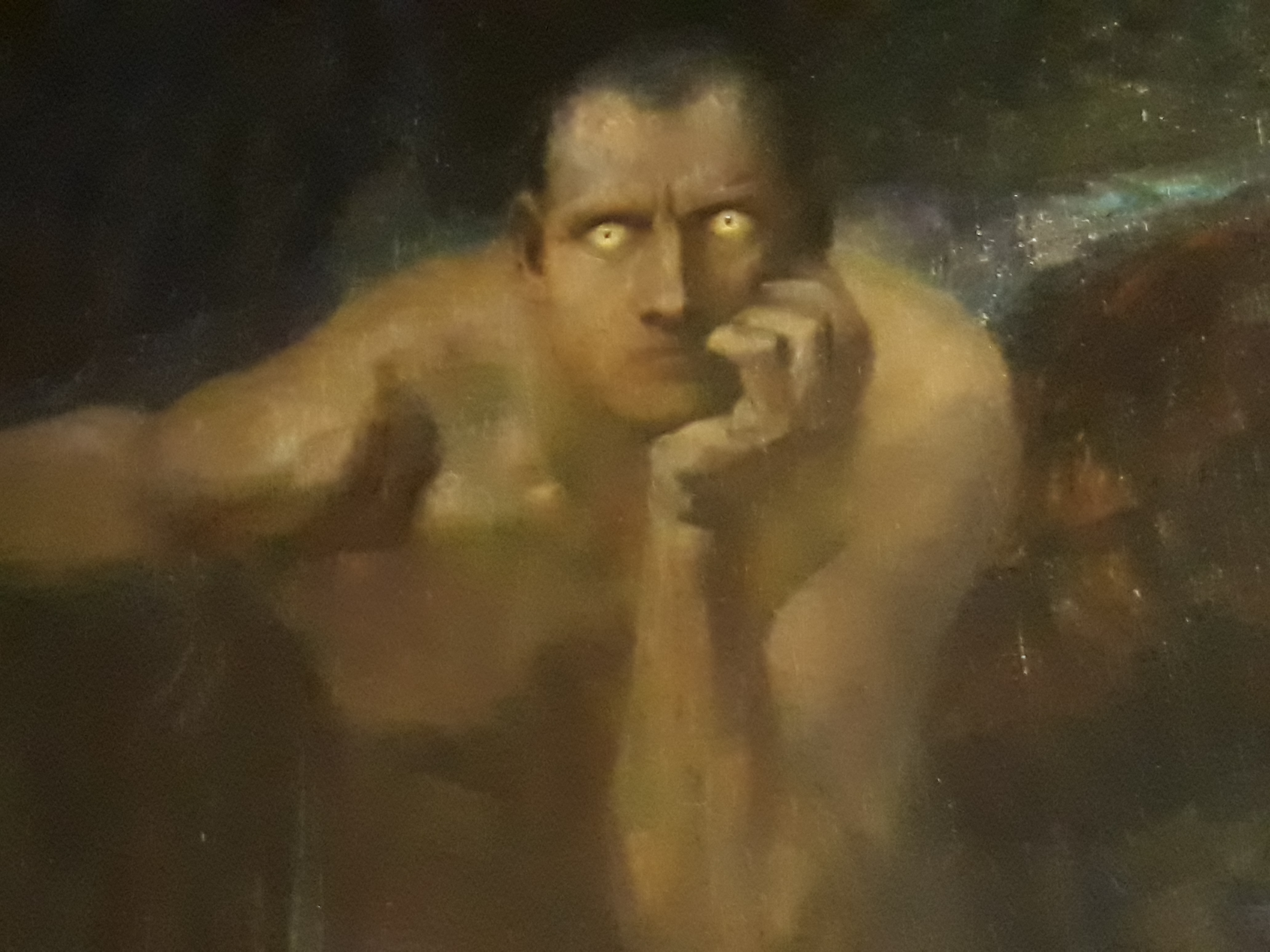 The Scuderie del Quirinale gallery in Rome, the classic venue of show-stopping exhibitions, has pulled off another crowd puller with the major “Inferno” show, programmed to run over the Christmas season until the 9th January 2022. The exhibition has already attracted great interest, with a record numbers of visitors during the first weekend of the opening.

“Inferno” contains over 200 works by celebrated artists, dating from Medieval times to the 20th century, on loan from over eighty museums and private collections in the UK, France, Switzerland, the Vatican, Bulgaria, Germany, Belgium, Portugal and Luxembourg.

The interpretation of Dante's vision of “Hell” is represented over 7 centuries in the works of celebrated artists like Fra Angelico, Brueghel, Botticelli, Von Stuck, Gustav Dore, Blake, Hieronymus Bosch, as well as in a life size cast of the gigantic 7m-high plaster model of the “Gate of Hell” by Rodin.

The chosen themes are taken from the first canticle of the “Divine Comedy”, featuring personages immortalized by Dante Alighieri, such as the tragic lovers, Paola and Francesca da Rimini, Pope Celestine V (who renounced the papacy) and the monstrous Count Ugolino della Gheradesca, depicted gnawing the head of his enemy Archbishop Ruggieri degli Ubaldini. Satan, or Lucifer, also features prominently.

The second section of the exhibition, on the upper floor of the Gallery, is even more sobering. It displays the more contemporary concept of the hell of our times, with scenes of war, pollution, drought and famine, but ends on Dante's final uplifting phrase: “and thence we came forth to see again the stars”, symbolized by the painting “Falling Stars” by Anself Riefer.

The exhibition is curated by eminent French art historian and scholar Jean Clair, together with his wife, Laura Bossi.

Prior booking essential plus vaccination certificate or negative Covid test.