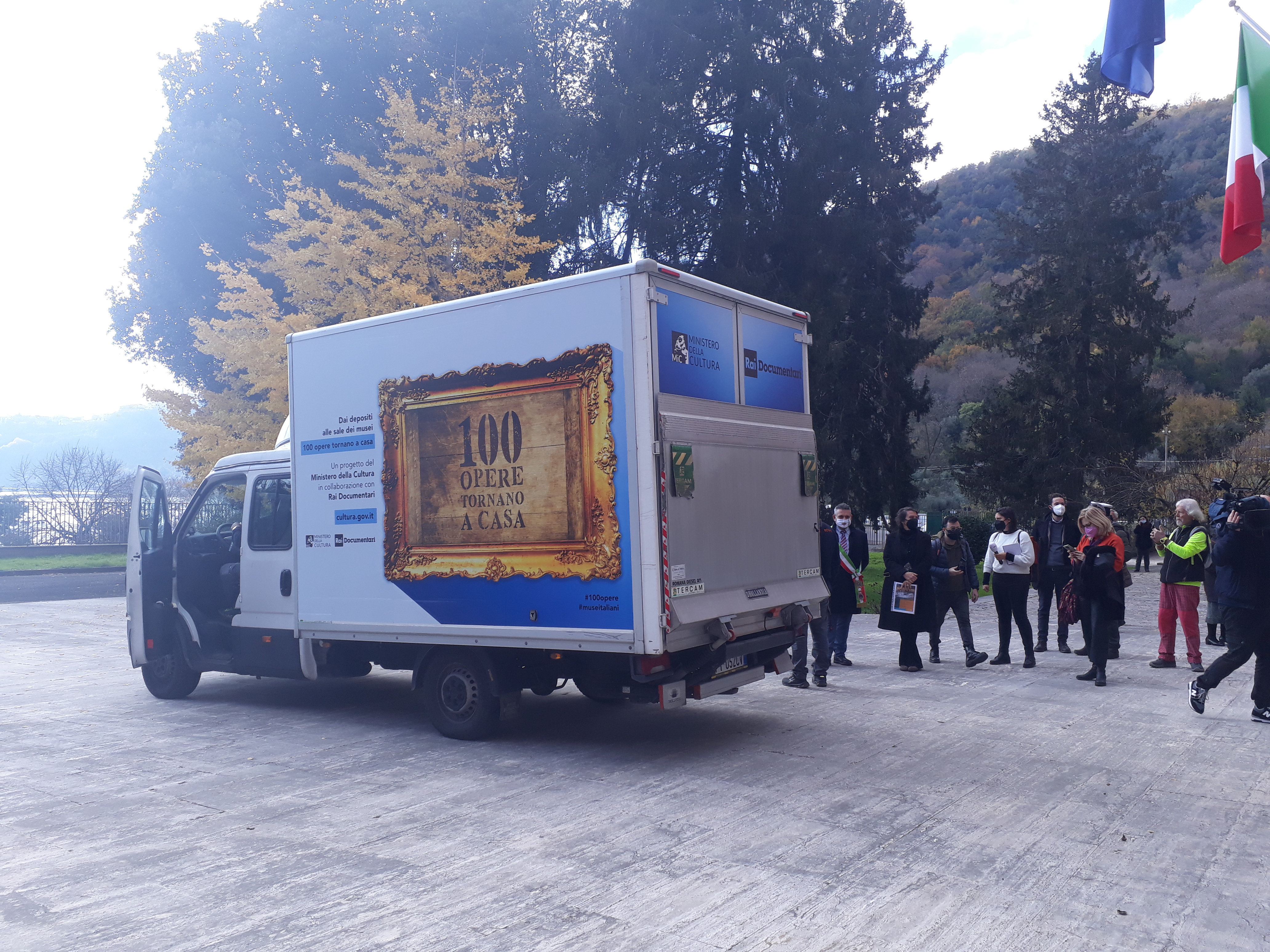 Italy's ever active Culture Minister Dario Franceschini has decided to do something about the vast collection of antiquities and art that languishes in store rooms, due to lack of space in some of the country's major museums.

The operation, entitled “100 works return home”, involves transferring a first batch of these long-neglected treasures to smaller, less known museums, preferably in smaller towns outside the main mass tourism circuit. The present selection was obtained through lengthy consultation of the data base of the Direzione Generale Musei (Central Museums Office) which lists 3,652 objects languishing in the deposits of 90 state museums, with the objective of “sending them back to the places where they originally belonged”.

The project created special interest in the small bijou town of Nemi, some 30 kms from Rome, where a bronze lion's head originally attached to a beam end of an ancient ceremonial ship – one of two built by the Roman emperor Caligula and recovered from the bed of Lake Nemi in the 1930s – was delivered to the Roman Ship Museum on the lakeside, welcomed home by the local authorities.